Review: House Of Blades By Will Wight 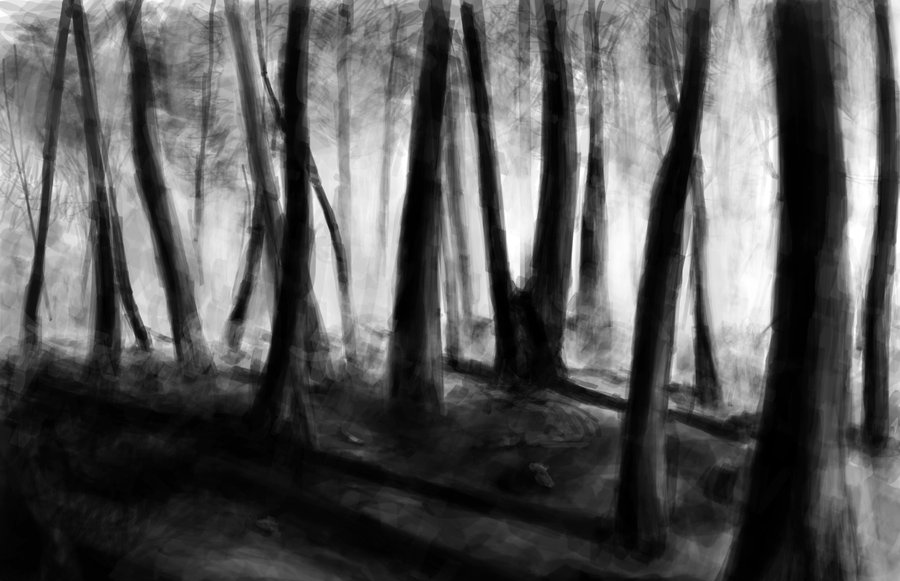 I'll say it straight off the bat: House of Blades by Will Wight was an incredibly surprising book. I don't say that because I expected it to be bad or even mediocre, because I had seen one or two favourable (albeit not glowing) reviews and the concept really intrigued me. I say it was incredibly surprising because it was very good. Not necessarily something I would consider up there with the best in the fantasy genre, mind you, but it was precisely the kind of fantasy book I like. Here's the blurb from Goodreads:

Simon can only watch, helpless, as his family is killed and his friends captured by enemy Travelers—men and women who can summon mystical powers from otherworldly Territories. To top it off, another young man from Simon's village discovers that he's a savior prophesied to destroy evil and save the realm.

Prophecy has nothing to say about Simon. He has no special powers, no magical weapons, and no guarantee that he'll survive. But he sets off anyway, alone, to gain the power he needs to oppose the Travelers and topple their ruthless Overlord. It may not be his destiny, but Simon's determined to rescue his fellow villagers from certain death.

Because who cares about prophecy, really?


Now let me tell you what, from this blurb, grabbed my attention and why it made this book so good.


How Many Surrealists Does It Take To Screw In A Lightbulb? Fish.


First, the plot. It starts on familiar ground: a village is attacked, many are killed and a several others are taken away to be "sacrifices" by their own Overlord (who serve essentially as Dukes, ruling territories of a larger kingdom in the name of their king). One young man manifests magical powers to save the rest, and a pair of mysterious travelers arrive to pronounce him as a great hero spoken of in prophecy. They take him away to learn how to master his power so he can lead them to victory over the evil Overlords and save his people from being sacrifices, including the beautiful young woman (named Leah) he vows in particular to save. 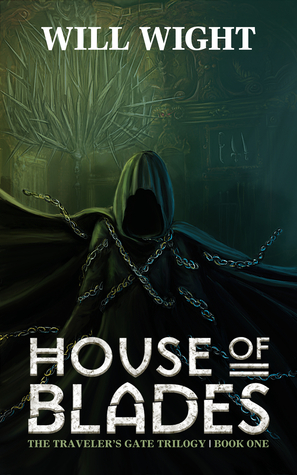 This is where the subversion of expectations begins. That prophesied hero is named Alin, and he is NOT the main character. That role falls to Simon, who as the synopsis above says was not mentioned in prophecy at all. His mother is killed, but Alin and the other magic users leave him behind to help rebuild the village. Instead, he seeks out the mysterious figure who haunts the nearby forest and who also saved his life as a child years before. This weird figure, who speaks to dolls, wields a MASSIVE sword, has the strength of giants and can move faster than the blink of an eye, reluctantly agrees to teach Simon. Simon is taken to a strange and magical realm, inside a house that constantly attacks and tries to kill him. The baths heal him almost instantly of any wound, but contains strange imps that attack him if he lingers too long. Black robes ambush him as he sleeps, a huge figure made entirely of blades and leather guards the only food and drinking water and Simon has to fight and impress him enough to be allowed to eat. He has to fight animated armour, and a metal skeleton.

The parts of the book where Simon learns how to become a Traveler – the magic users in the book – are surreal and compelling. The notion of a characters being trained with strange methods by quirky teachers is not new, nor is the use of strange and magical places where normal rules of time and being don't apply. But the make up and execution of this part of the book really drew me in, it was done so well. All the constant tests and trials Simon faces were very creatively conceived.

When Simon and Alin are both ready to test their new powers to save Leah and the other villagers from the wicked Overlord and set out into the world, Will Wight really begins to turn everything on its head.


To Know The Rules, You Know How Best To Break Them


Now it's time to dig a bit more deeply into the characters. There are three main characters: Simon, the un-prophesied young man who is the main character; Alin, the prophesied hero who patently isn't the main character, but is still significant; and Leah, the young woman who acts like the damsel in distress but in her first POV establishes that as a ruse but only hints at her true purpose.

Simon, since he's the prophesied hero, starts the book out being utterly defenseless whenever his loved ones are attacked. Alin, the prophesied hero, has his seemingly innate powers to help him protect the villagers (a bit late for some of them, mind you). Leah, who seems like a typical damsel in distress, very quickly establishes herself as anything but, and despite her strong magical power goes along with being a sacrifice as part of her father's plan. Oh right... her father is the King, and the King's Overlord is the one who was responsible for the village being attacked in the first place, all because he needed his annual sacrifice.

By the end of the book, Simon emerges as being decidedly more heroic than Alin. Alin's heart is in the right place, and he certainly wields tremendous power. But Simon earned all of his power through blood, sweat, and tears... mostly blood, mind you. Alin, meanwhile, did work hard to master his abilities as much as possible, but when this book's plot comes to a climax he rushes headlong into danger despite not being ready, and winds up having some new power given to him (despite him being warned that its dangerous for him  without earning it properly first). Simon also winds up being the one who starts to see the situation as being far less straightforward than it is. Where Alin is dead-set on revenge against the Overlord, Simon is exposed to the war between his kingdom and those that see Alin as their saviour. He is forced to save people who are supposed to be his enemies from his own friends and villagers. He saves his Overlord's family in the middle of the climactic battle between Alin and the Overlord.

And Leah gives the perspective of her kingdom and her father. There might be a good reason why those sacrifices, as brutal as they are, are conducted. It might actually be saving everyone from something worse. Precisely what is going on is only hinted at or glimpsed, but it is obvious that there's more going on than we're being shown.


The world is fairly creative, though there isn't much depth to it. The book has a nice pace to it, but the book is fairly short and some parts feel rushed – the magic system and the world building could have used more elaboration for my tastes. The quality of the prose ranges at times between passable to kind of very good, but the construction of the story overall is good to very good. What I love about the book, in the end, is the creativity. The subversion of tropes and expectations reminds me of Brandon Sanderson's Mistborn: The Final Empire. The quality of writing isn't quite up to that standard, however.

On one hand I'm not very surprised, because House of Blades was published by a publisher I hadn't heard of before – rather appropriately called Hidden Gnome Publishing. I can't help but think that if this book was given to an editor from a bigger publisher, it would have been given a more thorough and higher quality edit. I'm disappointed that it didn't, because I think it could have been made as good as Mistborn otherwise.

None the less, you can see on Goodreads that 960 readers have given House of Blades an average score of 4.24 out of 5. I'd give it about the same, if a bit lower because of the quality of prose: it's a solid 8 out of 10, and a great debut book for a fantasy trilogy.
Posted by Unknown at 11:11 PM

Email ThisBlogThis!Share to TwitterShare to FacebookShare to Pinterest
Labels: Fantasy, Review, Will Wight