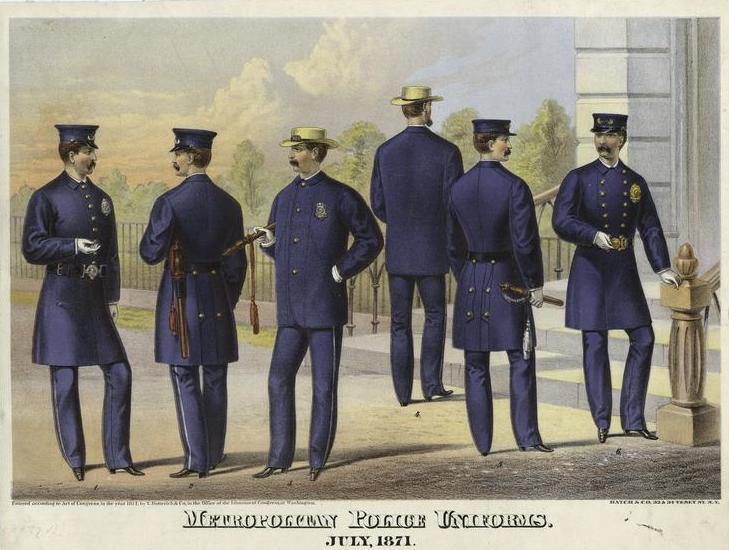 Gods of Gotham by Lindsay Faye is a historical mystery novel about the formation of New York's first regular police force in the 1840s. More specifically, it is about Timothy Wilde who is among those who find themselves recruited.


The Detective: A Soul On Fire 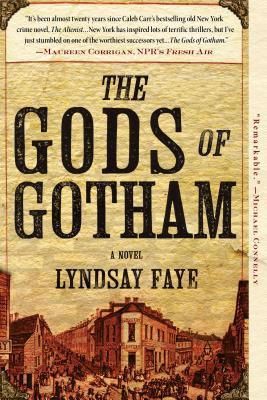 Timothy Wilde is a young man living in New York City as a bartender. His parents were killed in a fire, and his only family is his older brother, Valentine, a politician in the Democrat Party who are responsible for the newly created New York Police Department. Timothy happens to have a love-hate relationship with his drug addicted, smarmy politician of a brother.

But he's happy, mostly. As a bartender he learns how to talk to people, how to understand them, and most importantly of all how to read them. So when he finds himself, somewhat unwillingly it should be said, enrolled by his brother in the new police force he finds he has all the tools needed to be more than just a footman with a club.

He is able to mix with just about every level of society, even if he doesn't want to. He can speak the slang dialect popular among the slums in the city, he knows at least a bit about what goes on in the different sections of the neighbourhoods: all the different cultures, religions, political camps, social groups. More importantly, he is able to navigate all of the tensions that are rising in the city. Which is a good thing, for him, because...

The Setting: A City On Fire

The setting is very charming and well crafted. Lindsay Faye does a great job setting the scene of New York during the historical period in which the book takes place. In the background of events, rumours reach the city of the Irish Potato Famine that will cause even more Irish to migrate to the United States and Faye helps illuminate the tensions between more established Protestant Americans and the Irish Catholic immigrants that arrive in increasing numbers. The immigrants from Ireland are poor and take all of the menial, poorly paid jobs if they get any jobs at all. Added to the mix are the African Americans living in the city, who are also poor, struggle to get the same crappy jobs as the Irish, and are also viewed with suspicion and derision by the non-poor, W.A.S.P. Americans. On top of which, there is the seedy, dark underworld of the city, where the child-sex trade is rampant and tolerated, even if it is illegal.

So there are many sources of problems and tensions for the new police force to contend with: Fights between the various groups, riots and protests by the WASPs against the Irish and the blacks, rampant prostitution, drugs and criminal activities, and the politics that could have them shut down before they even get their feet under them.

The Mystery: Children On Fire 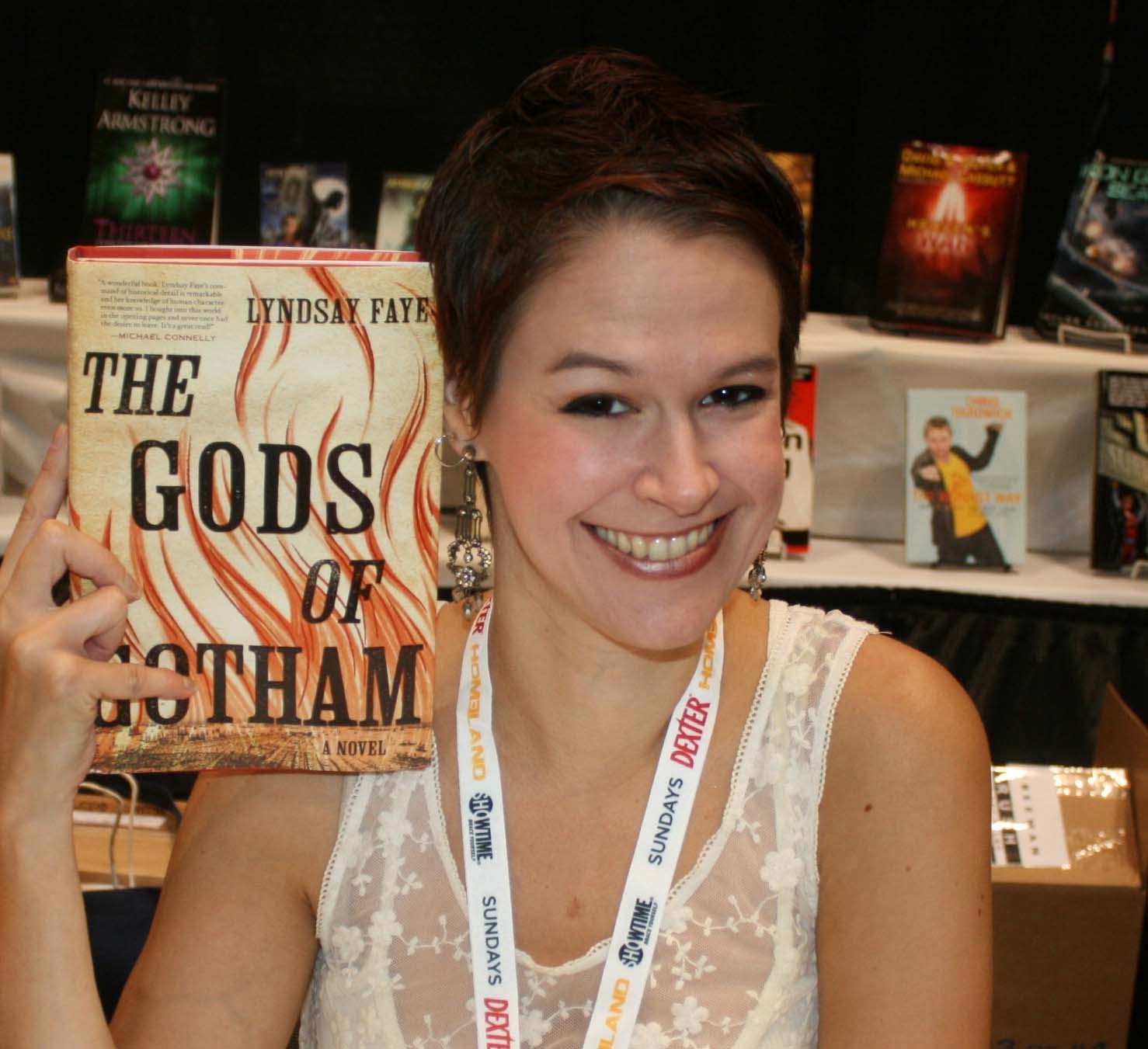 In the midst these situations, a nightmarish crime reveals itself in the form of a small girl found wandering the street and covered with blood. She is a kinchin-mab – a child prostitute, from the house of a woman who just so happens to be a prominent and large contributor to the Democratic party that created the police force. Timothy Wilde is the one to discover her, and slowly but surely finds out what she was running from.

What the girl tells him could cause widespread chaos and fear throughout the whole city, because it touches on all of the tensions that I touched on above. On top of which, it very quickly becomes entangled with Timothy's personal life, both with his brother and the woman he has longed to court. On a couple of occasions he almost gives up on the case and being a policeman entirely, on a few more he is almost killed, and it is only some unlikely sources of support that helps him stay on alive and on track.

If you didn't like the heading title above, you're not going to like many of my other attempts at humour.

This book is good mostly because of the setting that is skillfully put together. The characters are mostly interesting, with some very good ones. Unfortunately the main character is not among the best. The girl who is the heart of the book's mystery and Tim's brother Valentine steal the show for me, and even the Police Captain was more compelling a character for me. The mystery at the heart of the plot is a strong one, as it did a good job revealing all of the key characters (and the lesser ones) who could conceivably be suspects, while giving reasons for suspicion of each of them. I was kept guessing until the very end, and yet Faye gave enough clues that you don't feel cheated by something that came from left field and makes no sense.

I would give this book an 8 out of 10, and I'd recommend this book to anyone who likes mysteries and/or historical fictions.
Posted by Unknown at 12:54 AM